When a coach is just a bad project manager

A coach can help a team, individual or an organization to fulfill its potential and reach its goals. But sometimes something goes wrong and the coach stops being the catalyst of greatness and instead takes the role of a task-master or manager.

Nowadays as hiring a coach from outside or even assigning a coach inside the organization is becoming more and more popular, this risk is bigger than ever before.

These situations arise when the coach sets goals for the coaching which are not her own but those of the objects of coaching, namely the focus persons.

How the problem arises 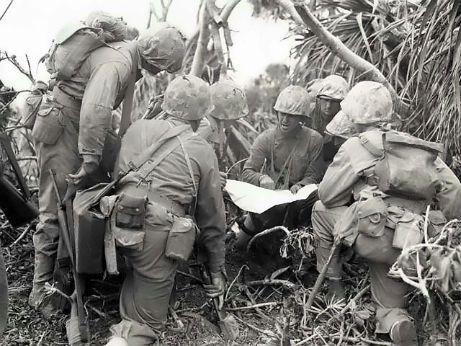 A coach can regress into a task-master.

This wrong step is easy to make because for coaching to happen you need someone to make sure that there are resources available for coaching. This person is the sponsor of coaching. Usually he is also the superior of focus persons.

When the coach’s goals are set this way, the coach becomes responsible for convincing the focus persons about the importance of the goals she has set. Normally, this goal-setting negotiation would be a conversation between the focus persons and their managers. Instead, the coach has now been inserted there as a messenger, making a de facto additional management layer. Just like a project manager would.

In this scenario, like a project manager, the coach ends up as an additional temporary organization layer between higher management and the focus persons of the coaching. The coach’s time is spent on communicating the goals and making sure people are accountable in meeting them instead of helping the focus persons excel.

How to steer clear

An experienced coach can sidestep this trap by

By setting the goals for the coaching assignment in co-operation with both the sponsor and the focus person the coach lays down a foundation for trust in both directions. The coach can also find out the expectations for her work this way and use the conversation to manage them. 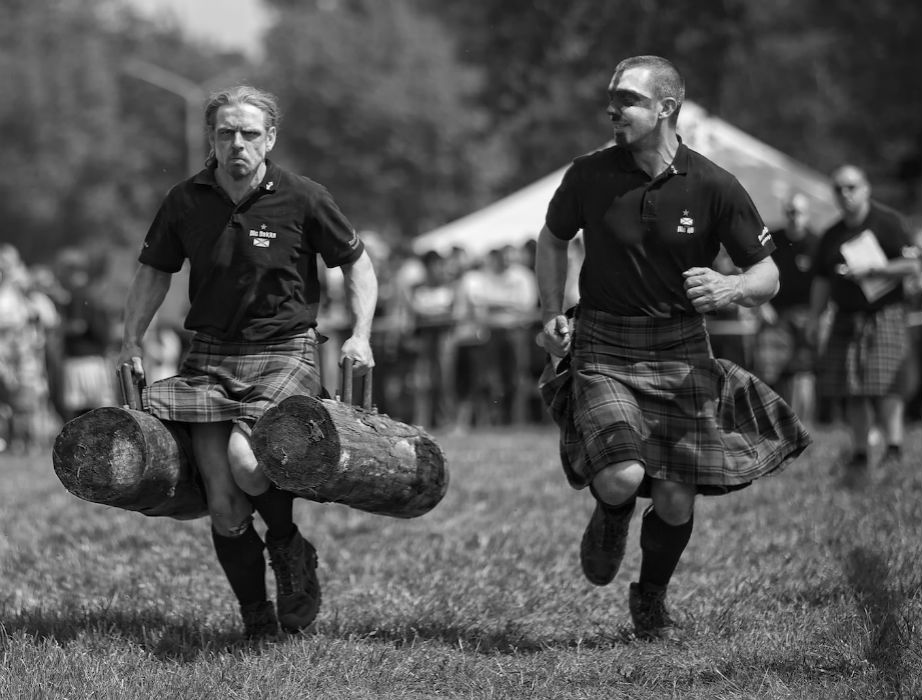 A coach supports the focus person in achieving his goals.

This way of starting a coaching assignment also sets the following message for the focus persons: we are responsible for setting and reaching our own goals. Fully grasping this mode of thinking can take time and it is important not to send conflicting messages about it in the beginning.

By using these two techniques when starting a new coaching assignment, namely 1) facilitating the goal-setting conversation between the sponsor and the focus persons and 2) setting the goals of the coaching together with the sponsor and the focus persons an external coach can start on the front food and avoid ending up as a temporary extra layer in the organization chart.

And we end with an side note

Of course, for different kinds of coaching, for example scrum masters, coaching managers and lean production type technical leads the mileage varies, but the same principles of goal-setting when in coaching mode apply. Therein the trick lies in distinction between a manager and a coach role.

Antti Kirjavainen is an experienced coach and a linchpin. Antti is full of energy and has many interests – he is a knowledge work management thinker, product development coach, a Licensed Management 3.0 facilitator well as an active member of Agile Finland Ry, Agile4HR Finland and Agile Lean Europe network.

« What is wrong with suggestion boxes
Are the best people leaving your organization? »
comments powered by Disqus