Kill your idols, you're worth more than 1000 Jobs

In 1995 a punk band called “Kill your idols” was formed in Long Island. Name of the band was chosen in reflection of what the members thought of hardcore punk scene back then. It’s late evening, year is 2014 and I’m thinking something similar about software business. 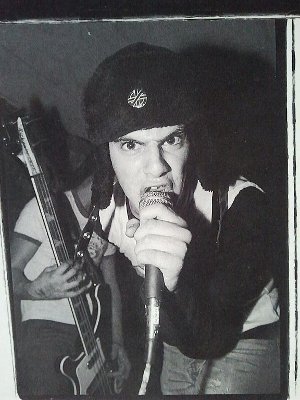 No, this is not Kill your idols. This is Dave Insurgent.

Most of the time the systems we work in are rigged by beliefs and methods outdated by centuries. This concerns management as well as software architecture. The effort we do in order to succeed is mostly still aligned with the methods that used to run factories blowing black smoke. Then again, the targets we work for are from the same era.

Strangely enough, to some extent this is because of hearsay. Humans are quite apt at believing things. We are strong in tradition, and the tradition in our industry is unfortunately at times older than the industry itself.

We love success and successful people, to the point we make them mythical. We place the myth before the real human, which is quite a bit of what movies are supposed to do. These created representations we could call “idols”. They are stripped down versions of the real men and women, the traits we want to believe in (and by the way these are often quite violent traits, but this is another story) magnified.1

I’ve heard a few times that Steve Jobs didn’t listen to customer opinions, even though this isn’t exactly true: it’s just easy to forget that people have a past. Nevertheless, it usually gives a point and tone to conversation. The problem is that the point maybe awfully harmful business-wise if it’s exposed in wrong context.

Myths and idols are entertaining. They also provide rather easy way out of situations which would need focused effort. The bigger the idol is, the more eager we are to accept the angle they seemingly represent in order to take a shortcut. Not necessarily work wise, but it does give a permission to stop thinking. To stop experimenting. 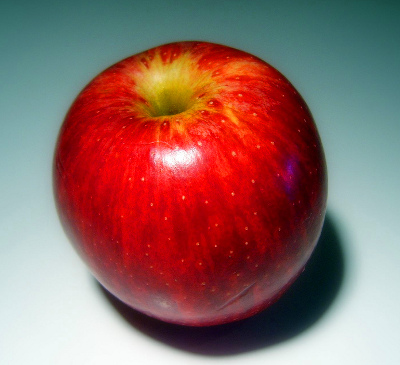 Idol is not necessarily a person.

It’s entirely possible for others to wield idol as a weapon in discussions and decision making, but it’s also possible to turn an idol to a demon.

We have a wicked number of ideas. We might think of something that has worked for certain companies or for certain people, but we are ourselves too afraid to keep to that idea, since we think we lack some of the traits in comparison. Thus we let it go, without thinking much that the idea, which is our own, would be invalidated by the mythical trait.

We let go of the ownership, we stop the experimentation before it begins. It’s a rare idea that stops on the initial idea. Awe of an idol should not be a reason to let it die. “It didn’t work elsewhere” is a poor excuse not to try and learn.

After all the criticism we do need idols. We need inspirational stories, we need a little bit bent truth in order to top our own thinking. After all, it is our own thinking that counts. Even if at times we are a bit shoddy on keeping to it because we’re vary on taking on the power the idol possesses.

We should keep to it. Mind is the field we do our stuff, and if we want to see the actual outcome of what we think could work it’s up to us to test and verify it. And evolve, since our tradition is mainly based upon traits derived from myths long gone stale.

Get inspired, enjoy stories. And then kill your idols.