How #NoEmployees can make us competitive

In an earlier post, we described our #NoEmployees model, the model for organizing our company. In this post I’ll share a story of a fictional company to illustrate why the #NoEmployees model pays off for us in a business sense as well.

The Story of Cash Flow Inc. 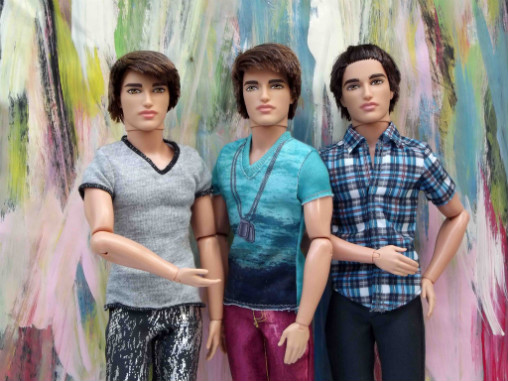 image: CC BY 2.0 by Christine Majul

Three of the most important assets for Cash Flow Inc: Tom, Dick and Harry.

This is the story of three employees, Tom, Dick and Harry at Cash Flow Inc. Cash Flow Inc. is a small company that offers tailored financial systems for medium-sized to big financial institutions. It has been in business since the late 1980s and has had a sizable portion of the market since. That has offered steady profitability for Cash Flow Inc.

Tom is a programmer specialized in back-end systems. Despite not being the youngest around, Tom is eager to learn more in his trade. He has voiced his intentions to learn modern front end programming techniques such as Javascript et al. The CEO has encouraged Tom to use his slack time between client projects for developing that competence. He has even allowed Tom to use a couple of days in quarter to develop his competence.

Dick is also a programmer. He takes pride in his know-how. His pet peeve is the state of the development environments at Cash Flow Inc. He wants to introduce continuous integration, easier build and configuration systems and other improvements to the environment to make everyone’s work easier. With the support of the CEO, he has been able to make some smaller improvements but time spent in client projects has not allowed for more.

Harry is a product manager. He has lately taken interest in the Lean Startup movement. He wants to change the product management process to use lean startup practices to make the products more profitable. The CEO has been cautiously supportive, but as customers have been buying, no bigger changes have yet been implemented.

Clouds in the horizon

Then, a couple of new players have entered the market, and the business in Cash Flow Inc. starts to get tougher. They lose one major long-time customer to a new rival. Dick and Harry voice their opinions on how to up the ante with the competition: Dick says that by investing in the development environment they could make development work more efficient and thus compete on costs. Harry says that by using Lean Startup methods they could find out their customers’ real needs and drive their products into that direction.

The CEO complied and Dick and Harry started devoting much of their time to their improvement projects. There was a wave of optimism in the company, surely with their experience they could face the competition 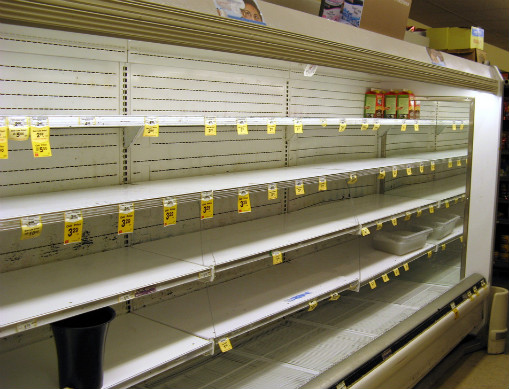 In the market Cash Flow Inc. was used to operating there was very little competition.

After a while, though, Cash Flow Inc. lost another old customer to another new rival. The owners panicked and demanded action from the CEO. The forecast for the rest of the year was grim and it seemed like they could even make a small loss for the year. That would be the first time in fifteen years.

In order to stop that from happening, the CEO made a decision to cut costs. The improvement projects were cancelled. Dick and Harry were to do only billable work from now on. And same went for Tom, he could not concentrate on improving his front end skills any more. And hurrah, they got the outcome of the year to positive.

A year later, Cash Flow Inc. was in deep trouble. They had continued to cut costs, but they had also continued to lose deals to competition. In the end they had to let Tom, Dick and Harry to go.

And it was a fortune that they ended up in a couple of Cash Flow Inc.’s competitors. And they could actually realize their dreams in their new companies. Tom got mentoring from a senior front end developer in his new company. Dick was able to implement a continuous delivery system in his. And Harry started to do Lean Startup in his new company.

The Moral of The Story

But why did Cash Flow Inc. suffer and the new rivals prosper? Cash Flow Inc. was geared for the old market. There was little competition and it was easy to make money just by delivering. The key to competition was cutting costs to get the most out of the available deals. 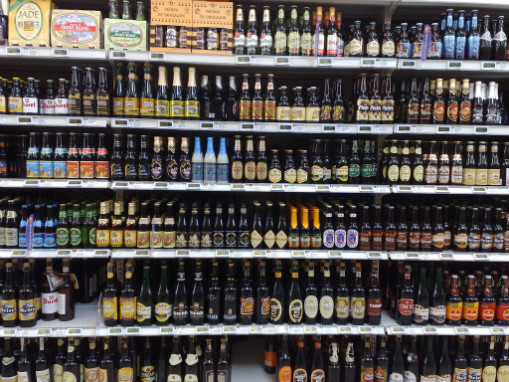 Nowadays the markets for IT businesses are saturated.

When the new rivals entered the market, the landscape changed. There was a lot of competition. The most capable contractor won. And the most capable ones were those that could satisfy the customers’ needs best. The rival companies appreciated Tom, Dick and Harry’s enthusiasm and improvement ideas because they knew that they had the intrinsic motivation needed to make their company more competitive. Cash Flow Inc. just saw them as profit/cost making resources.

Cash Flow Inc.’s inability to make use of their employees’ intrinsic motivations cost them dearly. Nowadays, every existing market is in IT is in heavy competition. The companies with people with most compatible intrinsic desires to compete in that field are the most valuable asset in that company.

In a #NoEmployees company, the fellows decide what market to work in based on their motivations. They get to work at their dream job and make the decisions that make them competitive. And learn every day. That makes company like the ones that use #NoEmployees the horses to bet on today and tomorrow.

Antti Kirjavainen is an experienced coach and a linchpin. Antti is full of energy and has many interests – he is a knowledge work management thinker, product development coach, a Licensed Management 3.0 facilitator well as an active member of Agile Finland Ry, Agile4HR Finland and Agile Lean Europe network.

« Our #NoEmployees experiment
The Blessing of Contradictions: The Black Monday »
comments powered by Disqus